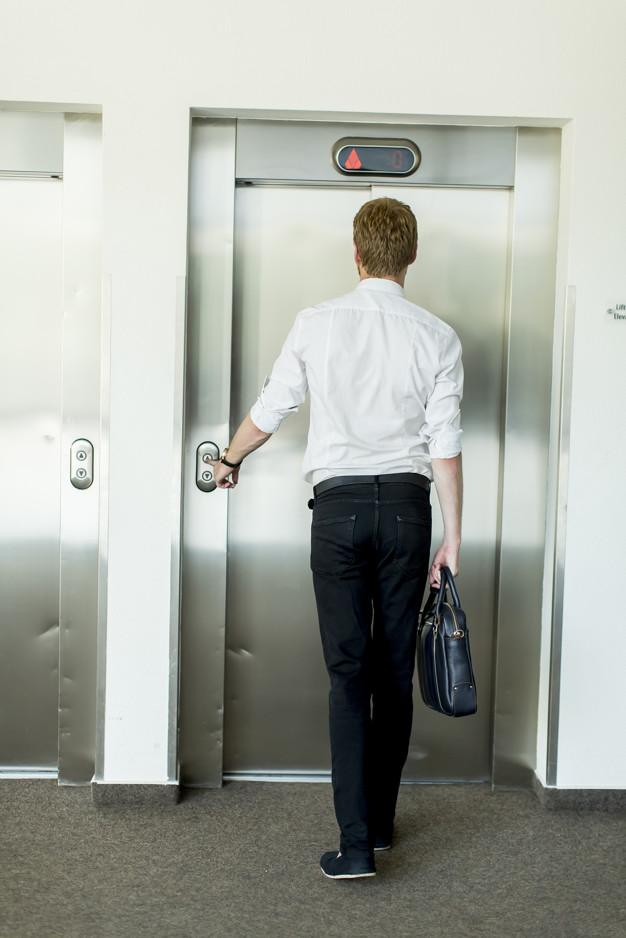 Interesting facts about the elevator

Some inventions such as elevators have changed the design of modern cities. The ability to quickly move a group of people hundreds of meters above ground level has changed our lives, our work and our trips. We can not work or live in skyscrapers without lifts. Today’s life depends on this tool, and this fact is undeniable.
The first modern elevator in the lobby was a luxury hotel. The sentence “The first passenger lifts in a hotel called New York City was installed in 1857. Eventually, in the 1870s, technology was turned into office buildings that promoted business growth.
Currently, 900.00 lifts are installed in the United States, with almost the same number of new lifts sold worldwide in 2012. (2.58%) of these new elevators for China.
Passengers sit in peace to reach other classes. Recent elevators include “mobile rooms”. Their features include chandeliers, luxury furniture and carpet flooring
Without lifts, there will be no other pentagons. Prior to the existence of elevators, the upper floors of the buildings were usually used for crew or tenants who were not able to pay high rent, those who had accepted the difficulty of using the stairs of classes, while people with higher financial ability in lower classes They lived in comfort. Upon the advent of the lift, the people converted to higher classes, and the attention of the rich was attracted to the prospect of higher classes that made the penthouses a choice.
New elevators have targeted display systems that show people when they enter the floor. This makes people quicker to reach the floor.

Please use the widgets to place the required tools.